In a far-reaching discussion the acclaimed musician and founder of Tiny Telephone speaks candidly about creation, loss, and his dynamic new album, Dagger Beach. 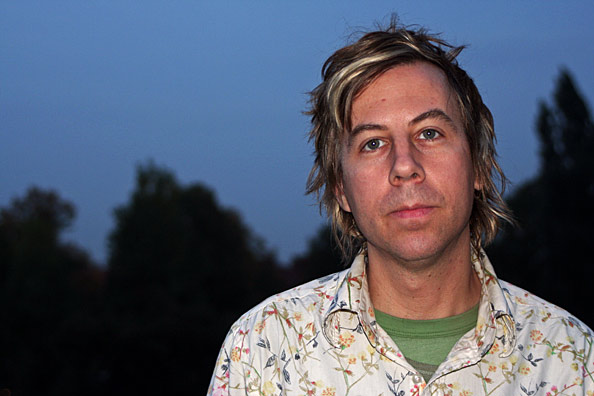 John Vanderslice is a musician and recording engineer living in San Francisco. Since 2000 he has released nine full-length albums, the most recent of which are Dagger Beach and a reinterpretation of David Bowie’s 1974 record, Diamond Dogs. Vanderslice is the founder and operator of the all-analog recording studio Tiny Telephone.
Loading Comments...