The Port Townsend, WA poet reads four poems throughout the course of an interview exploring his life and craft. 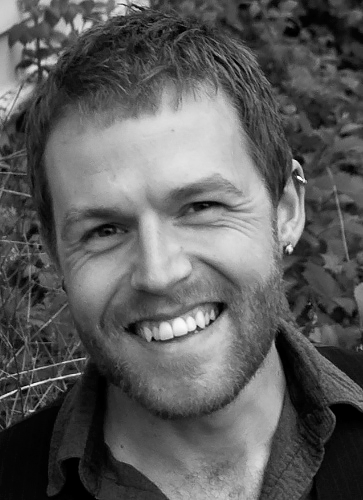 Matthew Nienow is a poet and ship builder living in Port Townsend, Washington. His poems have appeared in Poetry, New England Review, Southwest Review, Narrative and Crazyhorse, among many other journals. His work has twice been anthologized in Best New Poets (2007, 2012) and has earned him awards and fellowships from the National Endowment for the Arts, the Elizabeth George Foundation and Artist Trust. He was named a 2013 Ruth Lilly Fellow by the Poetry Foundation.
Loading Comments...