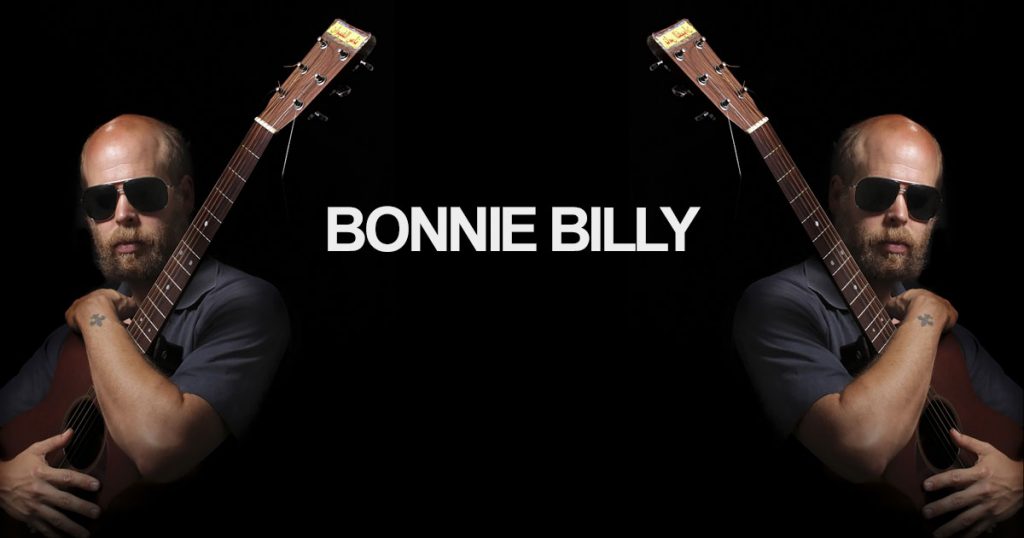 Will Oldham is a musician and actor living in Louisville, Kentucky. Since 1993, he has released over twenty albums as Palace Brothers, Palace Music, Palace Songs, and the pseudonym under which he has recorded for the past seventeen years, Bonnie “Prince” Billy. As an actor, Oldham has appeared in the films Eden, Pioneer, New Jerusalem, Junebug, Wendy and Lucy, and Old Joy, among others.
Loading Comments...