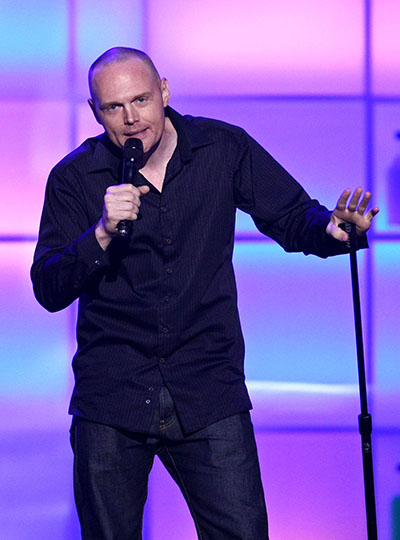 Bill Burr is a comedian from Boston. His stand-up specials have been featured on HBO and Comedy Central, he has performed on Letterman and Conan O’Brien, appeared on Chappelle’s Show, and is the co-host of the XM radio program, Uninformed. His new hour-long special, Let it Go is soon to be released.