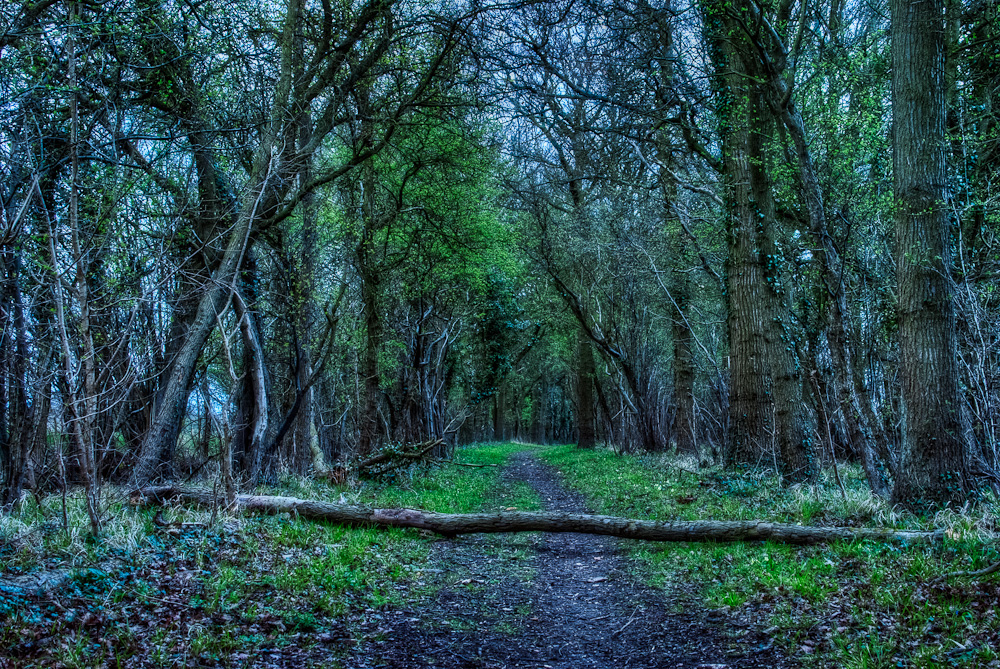 Our Aunt Fanny began her measuring that summer while dusk stood outside her bedroom windows, preparing to stoop and slide through the screens. She was our father’s maternal cousin, daughter of Senator Joe B, as our grandmother cared to call him, because of the way he clunked ice cubes in whiskeys too fine for the cold, whose prodigality outdid any counting. Because of his swizzling drinks in the senate in lieu of voting, because of how he would gossip with his nearby confreres over who was doing what to whom and how precisely muscular was the doing, because of the young man not far enough from boyhood, housed in one of Washington’s plushy hotels, the sheets ready for the twining of limbs, the sweat, the slurp of kisses, Senator Joe B remained the scourge of our grandmother’s fondness for the upright family story. But Fanny’s mother was a wonder. Martine, the multiply great-granddaughter of Jules Verne, rose up under the arches of the familial chateau in Nantes, which she held on to for her husband so that he would know where to come back to, even though his extra-marital exertions summoned him always elsewhere. There, she lived with her children, until the lure of New York parties required Fanny’s shining in them. Long before that exit, a kind of widowing, she mourned, Martine insisted to her son, to her daughter, that she yearned to be Captain Nemo, his submarine fleeting through water as though sea were air. Fanny spelled out these tales at her mirrored bedside table, slowly pulling a wooden ruler from one of the pockets of the robe she wore before dressing for dinner and for Drew, her second husband, who was late. Their house, in northern Westchester County, was surrounded by trees busy with almost talking, crinkled by wind that never stopped. She told my younger brother, Michael, and me how, for the people native to this place, under their feathers, bone necklaces, their tinted skin, Chappaqua was the domain of endless rustling, of leaves rattled by gusts, by booming currents. We heard them as she took the ruler out, into the winking light, angled it at her children, Fiona and Ian, at Michael and me, in order to assess the length of our lashes. Fanny said you could surely watch those lashes while they grew–if you looked.

To us, Fanny was a watcher who saw at once where she had been, where she was, where she couldn’t quite be. She was the woman with cone-sized curlers in her hair, a crimson freshly matted on her lips, tending to her girlfriend, Patsy’s, boys, while Stephen, their father, batted balls in tennis tournaments along the curb of the east coast, free from selling television-plugs for products that no one needed, in the little summer sabbatical he had been given, as Patsy tried not to look at the hiatus she was afraid of understanding. Fanny saw him at the end of an ordinary Madison Avenue day, its racket receding from his armchair, in their Upper Nyack house that arced around him, the Hudson lapping on, beyond where the window he was looking through couldn’t go. Stephen soaked his head nightly in a fifth of Dewar’s, wanting it all to be fuzzed away. A younger cousin at his wedding, Fanny had been the bridesmaid who snipped her dress into an off-the-shoulder gown, one gardenia blooming at her cleavage. She had been the daughter who married a Swiss aristocrat, Gustav, so cash-poor and beautiful that to gawk at him was to inhale, without end. She saw him on skis, awhoosh, thumping over snow, saw the adolescent boy he paid for with her father’s money on the many weekends he took from her, the boy’s neck brutalized by a fall that pointed a spotlight on everything, making room for Drew. He appeared in the doorway, asking his children, asking us, when dinner would be available, as if Fanny weren’t there, holding her curlers high. We seemed to hear her say that

Just before our marriage, Drew and I sit on an outcrop in Bear Mountain park that juts
over the water, each ripple frozen in an upcurl, the pines behind us yawning from a growl
of wind. We watch a blackening downriver thud our way, a tempest that I hope will not be
snow, tugging me back to that boy with the ruptured neck, whom Gustav still struggles to
keep alive. The ground under us rumbles as the storm lumbers close, and Drew jerks me
against his crotch, his head nudging at the hair on my shoulders, my face turned to the
sloping shudder over the Hudson. I met him on Patsy’s Wainscott beach, on a day
hotter than the curries I know he loves. Floating far out, I hear him bob at my side, feel
his hand in the hollow of my back, his heat streaking down my calves, my legs all fin,
their uplift slowed by the surety of his remaking. Here, lightning crackles through the sky,
and rain pounces on the river, its ice parted, opened, as if called. You can hear the crack
and ping of it in every flailing pine and shiny rock, steamed by rain that said no to snow.
Drew swings me in a backwards flip, nips up my skirt, pulls at my leggings, and drinks
from the cistern between my legs that he knew I was. I see us years after, the multiple
divorces, the drinker and the woman who wouldn’t again be drunk, because the drinking
outpaced anything she could gauge, because the capacity to gauge told her where she
was. 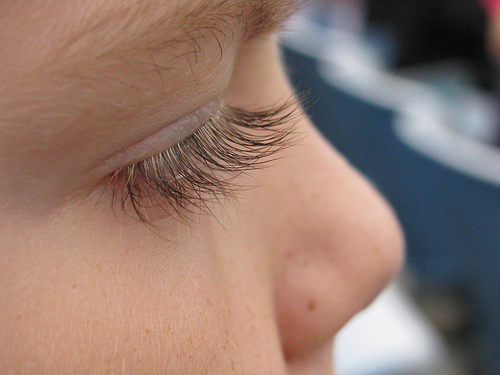 With Drew downstairs, waiting for his dinner to arrive, Fanny will complete her measuring, assuring us that Michael and I claim the longest lashes, their tips so fair that she describes them as hairy light. We will look at Drew working on his roast beef, his mouth too tiny, pink, fringed by a moustache whose darkness jiggles while he chews. Fanny, rising from the table, will watch her husband driving, hours later, up and down Chappaqua’s empty streets, trying not to face the marriage he can’t imagine mending. Getting into bed, alone, she understands that the four of us are going to escape the house, run to the cemetery a field away, and lying on fallen tombstones, her own and Patsy’s children talk of feats involving vampires and bloodied fangs under the swollen moon, as the caretaker’s daughter, from her window overlooking all this, shakes out her words to ask: are you real? A mockingbird will tune up a medley of voices stolen from other birds. It sings to the dead, to the living, of the few seconds in which their lips will be wrenched apart, whether ready or unready, by music that can’t be unsung. Fanny sees Michael dying, some years on, of a cancer that the doctors maintain need not have been fatal, knows that I won’t apprehend what the growing means, if cells and their multiplication undo the body that supports them, leaving me in a world where I can only never find him. She gazes at us in our Upper Nyack beds, months from this moment when her head and pillow meet, as we think of pollen shooting across the air in great green cables, that the life in the sky is coming down, while our father stands above us in a wad of dark, raises up his arms, his eyes one red beam, arrowed on our faces. She hears us wanting to ask, what are you about to measure with your fists?, but that must be the wrong question. Our father, Fanny will judge, couldn’t know how to answer it.

Bruce Bromley is the author of Making Figures: Reimagining Body, Sound, and Image in a World That Is Not for Us, published by Dalkey Archive Press (2014). His fiction was nominated by Able Muse: A Review of Poetry, Prose, & Art for a 2013 Pushcart Prize. His poetry, fiction, and essays have appeared in State of Nature Magazine; The Nervous Breakdown; Out Magazine; Environmental Philosophy; Glasschord Magazine; and in Gargoyle Magazine, among other journals. He is senior lecturer in expository writing at New York University, where he won the 2006 Golden Dozen Award for teaching excellence.
Loading Comments...