The ache is palpable in this beautiful record by the Portland-based Dolorean. Led by singer Al James, “The Unfazed” is rendered through deftly crafted songs of yearning, and a humanity whose best ambitions are marred by need. 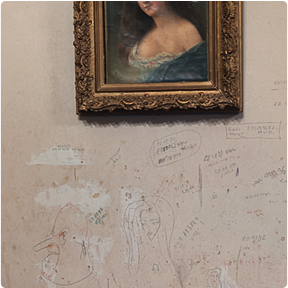 Dolorean is an alt-country folk band from Portland. Since 2003, the band has released four full-length albums, the most recent of which is, The Unfazed.
Loading Comments...