So it doesn’t look promising for me to become Lady Gaga’s editorial assistant for an issue of Metro. What? I know it surprises you that in spite of my qualifications both with language and with knowing myself thoroughly enough to answer her prime interview question, “Why were you born this way?” with forethought, hindsight, and panache—that in fact, some other monster would be preferred. I really thought I stood a chance. 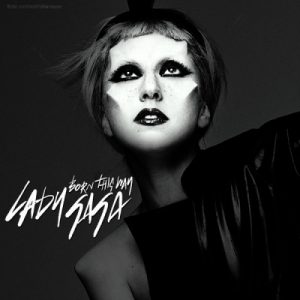 I saw her question in a friend’s Facebook post and liked it, having not yet asked it of myself. I answered because I was interested to know what I thought. Then, I read the other entries and knew mine could compete. Key word—competition. Reconciliation later. I also mistakenly thought the most popular entries had 140-220 “likes.” I went on a flurry of public relations and ended up getting 87 likes in less than twelve hours. More trickled in as my friends checked Facebook, and messaged me to see what was going on. Was I not a professor of English, had I lost my mind, etc.

It was fun, to hear from people I hadn’t had reason to contact in years, to participate in something that had 4600 participants, to look at those futuristic pictures of Lady Gaga with her body modifications and hope she was leading us toward what I have craved since I was seven—a bigger life. When my number was in the 90s and I began to feel I was closing in, I read the other entries closer and noticed that in fact, the high tallies were in the 800-900 range. My heart sank. Is it hyperbolic to say I experienced a little death? The kind I experienced at the end of a week at summer camp or at eleven o’clock at night when I’d given up on the one I wanted to call. 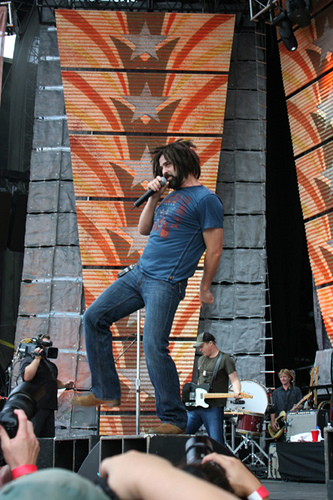 Justification followed quick on the heels of disappointment. Resentment, superiority. Oh the injustice! On and on, my thoughts went, looking for comfort somewhere. But none came. I had to be sad and small and wonder if I’d done something wrong. How could I have set myself up better for opportunities like this one? Not just a flight to London and chance to write an essay about my experience, but all the best-seller lists I haven’t made, contests I didn’t net, the big big fame I didn’t think I wanted. But I do want what Lady Gaga and Elton John and Bob Dylan seem to possess: “when everybody loves you,” Adam Duritz sings, “you can never be lonely.”

Loneliness then. Apparently it was time to confront it—not just a matter of having friends or even intimates but to look at the paradigm. To see the flaw in it, which is that moment of split between the one who seeks attention and the other or many who might grant it. A trick pony. An illusion of thought. Like setting the clock five minutes ahead, or passing the bong to yourself.