Last night I saw Amy Grant sing. Also Johnny Rivers and Vince Gill and a 22-year old blues guitarist named Jessica Munn. All of them came as a surprise to me, who had gone to The Station Inn, truth be known to hear Dawn Sears, who wasn’t there. Thus is life born of chance operations, like John Cage says–communicates itself among the accidents of chance. 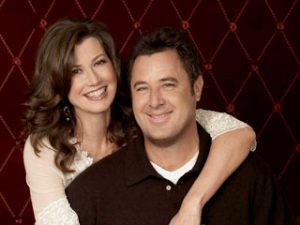 Before I was born, my mother decided to name me Nora. She must have said it aloud to herself, touching her belly. Nora, Nora, letting the sound of it loll off her tongue like a ribbon of water. It took. Why does anyone get attached to an idea? It just fit, like a maple in a forest of oaks. I probably flipped over like a fish. Named! Real as a plum. I thought it was a done deal. It was a family name, and my great aunt used it for her daughter’s middle name. She was older, and my mother decided it had already been well enough distributed. My first loss. I have a theory that most things that are taken away you can reclaim. I think Donovan says that too, but anyway, Nora is a theorem I am trying to prove. 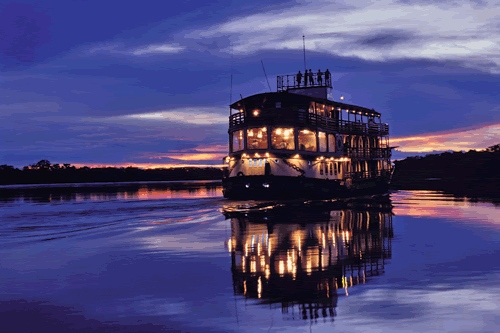 Ananke is the goddess of destiny and fate, but I didn’t know that. Only that the sound of it came to me on a wing and a breeze, like John Lennon’s corn flake dream. I heard it. I had to look it up. I was singing a song I wrote that goes, “Not my brain, Mr. Steinway’s brain, not mine. Not my brain the riverboat’s brain, not mine….” It goes on like that repeating all the many people and images and objects from which my brain has been combined. The brain, a context of culture, personages. A hummy number in the middle of which came this Nora Ananke, and so it was, and so she is.

What struck me most about the artists who took the stage was their easy relationship with fame, which has crested for them all but the perhaps rising Texas star, Jessica Munn. Amy Grant smiled at me in the bathroom. I had no idea who she was. Clearly, these artists are products of chance as much as will, given we were in Nashville and many are the singer/songwriters who are trying to crack that code by which these rose to the top like Cheerios. Johnny Rivers did not sing the song he is perhaps best known for, “Secret Agent Man:”

They’ve given you a number

and they’ve taken away your name.

Oh, be careful what you say.

You’ll give yourself away…

Which is exactly what they got up stage, big as life, and did. To that.