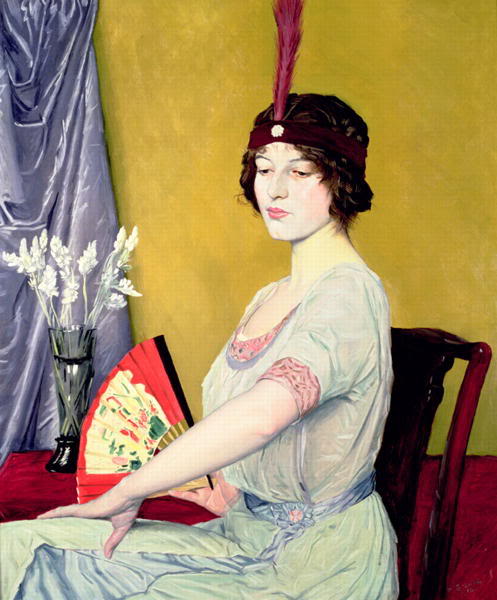 I was waiting yesterday to board a plane in Minneapolis, doing yoga in an alcove. If you were passing through and noticed a new age weirdo stretching into Ardha Chandrasana, I too am just trying to make it all work—a weekend conference interspersed with paper-grading, knees at right angles to the seat back in front of me, retreating into the solace of earbuds. But during the layover, I took the arch of my foot in hand, and listened to the newscast above me. The announcer reassured viewers—hoping to alleviate the worry of his own family in California—that the radiation levels in U.S. drinking water due to the nuclear reactor in Japan were negligible. He rattled off statistics about ratios and safe percentages. I practiced my yoga there for almost ten minutes, all of which were focused on this concern. It is not a U.S. problem, but a Japanese one, he claimed, and Japan has cause for alarm. The distancing effect of his statement alarmed me.

One of my current thinkers of choice is Jiddu Krishnamurti—not the J. Krishnamurti I am friends with on Facebook who this morning raised my eyebrow by “liking” a website advertising PC components, but the south Indian speaker who stood in front of audiences and articulately, patiently, repeatedly asked children and older people to think with him about the nature of mind and its processes, whether change is possible, if there is action possible without suffering. If he had been listening to the broadcast he may have asked, as he did one questioner, “do you feel that you are the world and the world is you?” It is almost sacrosanct to quote Krishnamurti out of context, nullifying his words to “knowledge” or information dead in the passing. Understanding is a process that cannot be handed off like a vitamin. 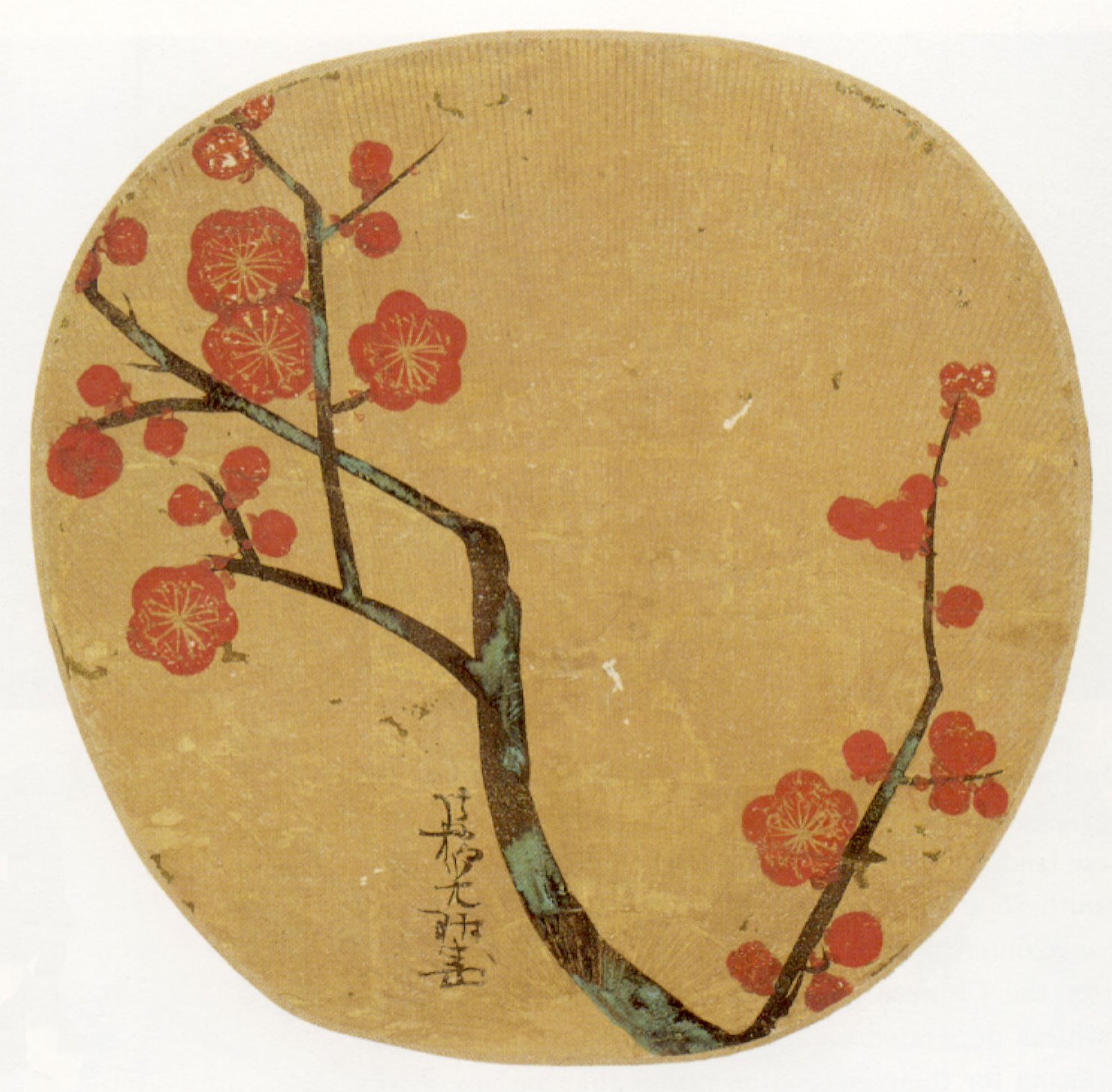 Of course, I understand the newscaster’s impulse to allay fear, to avoid the potential fallout from feeling what has happened to us. Because the story of water contamination is not the story, but if it un-separates us from the reality of the partial meltdowns at the Fukushima Daiichi Nuclear Power Station, it succeeds in something. The very gene they call Selfish may be the one that saves us.

One of my colleagues recently posted a pale yellow poster of a Japanese fan on his door from an art exhibition. He lived in Japan for years and is fluent in the language. I haven’t yet had a chance to ask for his access to this narrative, but a student said I sound like him after I used the nuclear crisis as an example in a nonfiction classroom of the subjectivity of reportage. I am not sure if students get the message I drill into my classes—that critical skills are not about distrust for authority so much as attainment to it via the act of reading—if to read is to query something we do not yet understand.