In this ongoing series, Lotman pairs medium format photography with haiku and senryu poems. In Sean’s words, “Haiku poetry, like photography, has an instant, strong, fairly emotional resonance. I find the haiku and photographs enhance each others power so that, very briefly, a story is told.” All photos were taken with a Diana F+ toy camera.

View more from the series here

The Sighs We Make 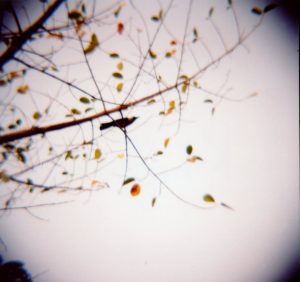 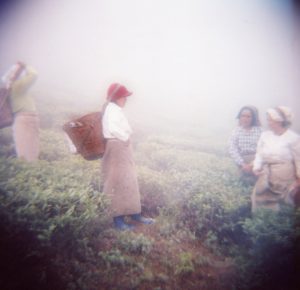 as the fog rolled in
i lost my way, baffled how
i’d come to be here 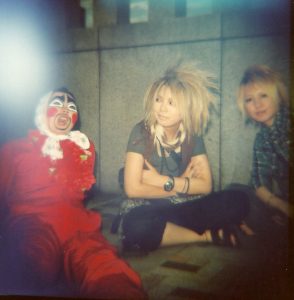 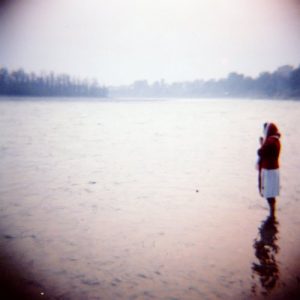 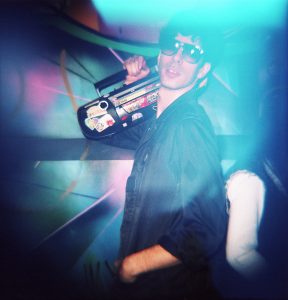 because being cool
is more than a one-night gig;
it’s a career path 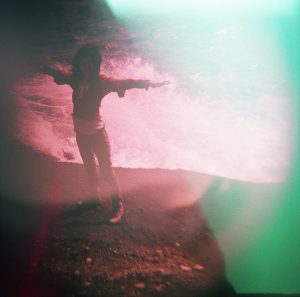 “a moment,” pausing,
puffing her chest out, she trilled
like a diving jay 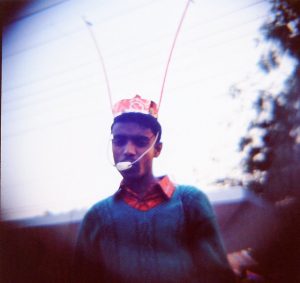 tread safely: day jobs,
they might not make the man but
they can ruin him 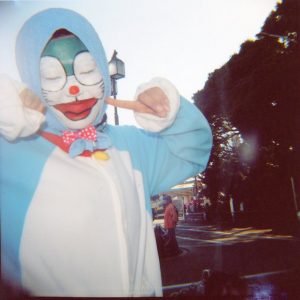 i spent sleepless nights
in self-examination,
once, when i was young 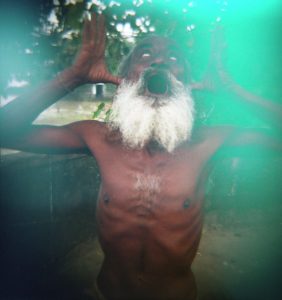 What He Stares At From the Driver’s Seat 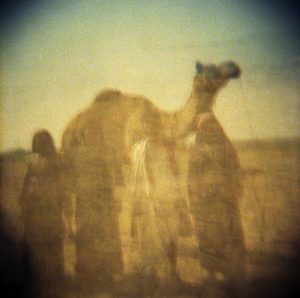 to survive: he built
an oasis of the mind
where he rambles free

View more from the series here

Sean Miles Lotman is a writer and photographer from Los Angeles living in Tokyo, Japan.