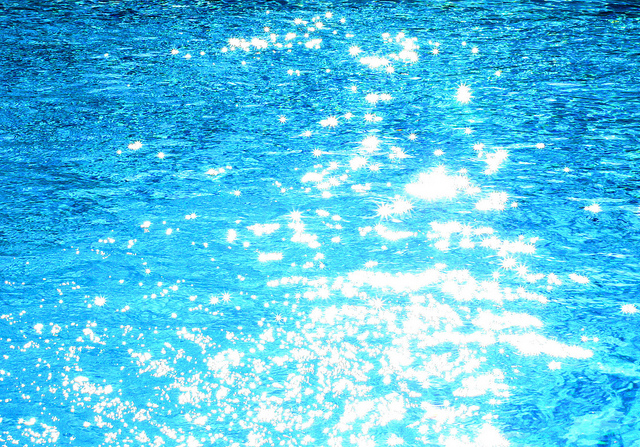 Dr Siegel says You’ve tested negative, and you imagine that the hook hidden in his mouth pierces through each word: his bottom lip sticks against his teeth on negative, as though he could hardly bear to let it go. But Dr. Siegel is like that with words.

You remember–when you came before–the particular kind of quiet with which he met your nodding at his Harvard and Columbia degrees, while the swimming pool trembled through the slatted blinds. You recall the way he withdrew the needle from your arm: slowly, he would not let it go. Now, you see Dr. Siegel offer you his hand, hear him praise your luck, as Mrs. Siegel waves from the pool still visible through the window. Once she appears in the office, you greet her as a longtime friend of the family, and she takes your hand. You remember the time before, when you tried to shake Dr. Siegel’s hand; he removed it quickly: he could only let it go.

As you walk through the waiting-room on your way to the car, you are trying to notice the U of the receptionist’s smile, the copies of Ladies’ Home Journal, in which recipes for casseroles and cookies must sit, waiting to be used. You are not going to recall the last time you saw Derek in the hospital, when you attempted to feed him translucent broth from a little spoon. You did not recognize his mouth. Underneath the sheets, his legs were swallowed by the bed. You wiped the broth that ran down his chin. You felt the bone there. 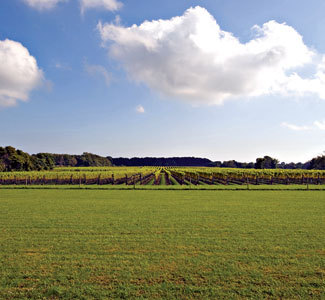 Driving home, you take Long Lane because it cuts through the rye fields, where you can see the few houses hunched under a sky that will not go away. When you make the left turn too fast, crows fly low, out of the rye–they brush against the windshield. You could have hit them.

You can’t want to be back with Derek for the last time that you remember him walking. You can’t want the rye to be long and green and glimmering, as it was when you struggled to follow the footpath around the fields. Derek’s left hand hung from your shoulder: walking, he slid his feet across the ground.

No farther, he said. 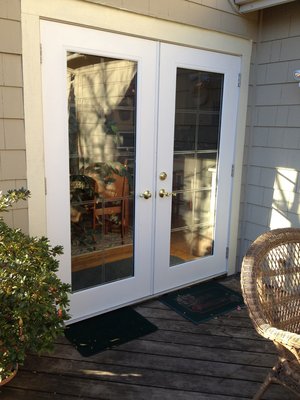 You park the car, approach the house, and are about to unlock the sliding front door when you find your face reflected in the glass; it arrived there before you. Through that face, you spy the coffee mug in the dish-drainer, the plate on the kitchen-counter, the linoleum floor under the four coats of wax that you gave it last night, since you couldn’t sleep.

When you couldn’t sleep, you used to sneak downstairs and sit at the kitchen table. You would hear Derek’s feet on the floor, feel him curve his lips around one of your ears: the last time, he simply stood before you, almost murmuring–I’ve been tested.

Through his pajamas, his legs gleamed, thick with hair and veins. They seemed to rise out of the ground. 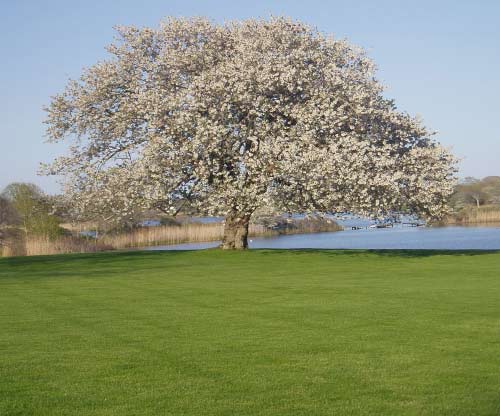 After you take off your clothes in the bedroom, you look at the negative of your body in the mirror, at the road of chest hair traveling down to the crotch, at the taut thighs between which your cock stands, without the ability to remember. The hair on your calves forgets him; it grows without thought. You think you want to say–I do not know how to live. You try to say it. 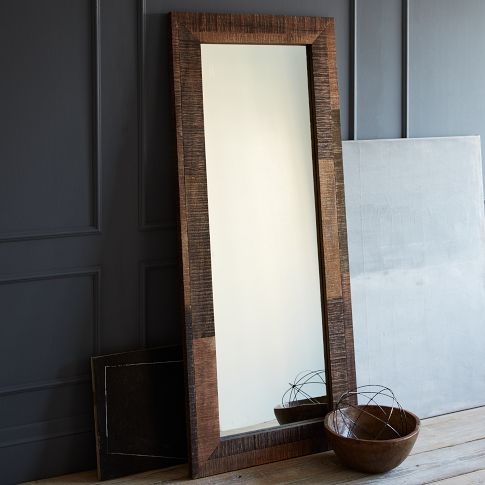 Bruce Bromley’s fiction has been nominated for a 2012 Pushcart Prize by Able Muse: A Review of Poetry, Prose, & Art. He is Senior Lecturer in expository writing at New York University, where he won the 2006 Golden Dozen Award for teaching excellence. He has performed his poetry and music at the John Drew Theatre; Berklee Performance Center; Shakespeare and Company; The Village Voice (Paris); and at the 1986 Edinburgh Theatre Festival, where the Oxford Theatre Troupe performed his play, Sound for Three Voices, whose score for piano he composed and performed, his original paintings serving as the set. His poetry, fiction, and essays have appeared in, among other journals, Out Magazine; Environmental Philosophy; Gargoyle Magazine; Journal of Speculative Philosophy; State of Nature Magazine; Able Muse; and in Fogged Clarity: An Arts Review, where he is a contributor. Dalkey Archive Press will publish his book, Making Figures: Re-imagining Body, Sound, and Image in a World That Is Not for Us, in autumn 2013.