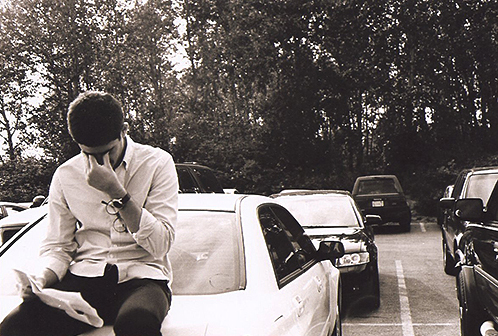 The San Diego songwriter plays three for an exclusive Fogged Clarity Session.
Jeffrey Paul Lupo was born in San Diego, and has since divided his time between Southern California and Seattle. A recent graduate of the University of Washington, Jeff is in the process of moving to London to pursue a graduate degree at the London School of Economics. As a singer and songwriter Jeff has released two albums, You’re in Golden Light and The Proverbial Horse.
Loading Comments...