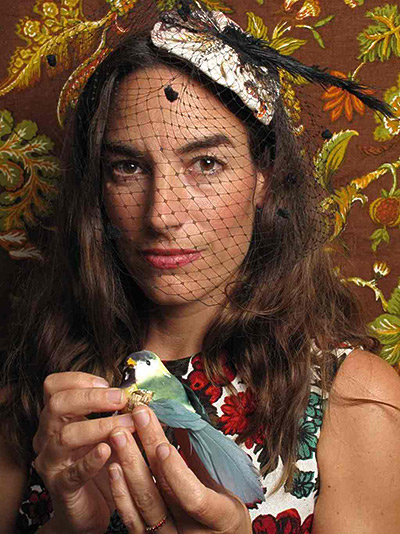 Also in This Issue:

Katharine Whalen is a musician living and working in North Carolina. After a long stint with the band Squirrel Nut Zippers — which included appearances on A Prairie Home Companion, The Tonight Show, Late Night with David Letterman and Conan O’Brien — Whalen moved on to embark on several solo projects, the most recent of which is her album, Madly Love.
Loading Comments...