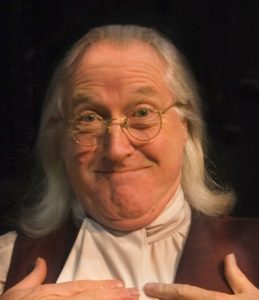 I am currently teaching Introduction to Creative Writing. Coming down the home stretch of the semester, we’re on nonfiction, and for it I am using, for the first time, David Starkey’s Four Genres in Brief.

In it, Brian Doyle speaks of the challenge of wresting an essay free from “the stench of ego.” Philip Lopate says personal essays thrive on littleness, especially “self-belittlement.” From what I’ve found, students are often pre-accustomed to belittling themselves, but their ready criticism has not proven a gesture that frees their text, opens it to others, widens their perspective.

The arrogance that condemns is still the ego. Effortful humility is ambitious. So what am I teaching them? When I asked how to escape this paradigm as writers a student suggested we pay attention to what our writing wants. Beginner’s mind is not only a Zen phenomena.

Hyde traces that freedom from the self he calls “local,” using the early collaborators on the Constitution as a model. In Benjamin Franklin’s words, the formula is that “to have the Advantage of [this Assembly’s] joint Wisdom, you inevitably assemble with those Men all their Prejudices, their Passions, their Errors of Opinion, their local Interests, and their selfish Views.” I need not remind us of the bias of gender. The personal has long been clipped and buried, but there may be another way to reveal a text than measured erasure of the personal.

There is no self-made virtue, Hyde says. Private interest is communal if directed. Rather than attempting to transcend it—and I am grossly shortening Hyde’s accretive text, which I recommend reading in full version—one finds a middle path, not of freedom from the self, but freedom to “be somebody in a commonwealth of art and ideas.”