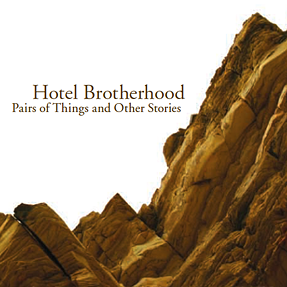 Hotel Brotherhood is a project of songwriter Ross Cashiola that is based out of Marfa, TX, with frequent stops in Chicago, Austin, New York. Originally started in 2003 with brother Joe Cashiola and collaborator Sam Wagster, the band has released two albums and has seen a rotating cast of players for as long as it has been in existence.
Loading Comments...