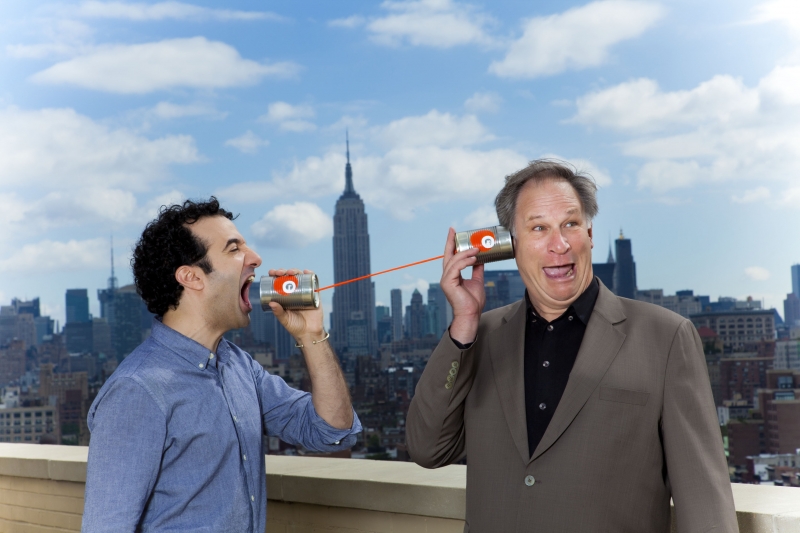 Radiolab podcasts, the ones I prefer anyway, ask the questions some of us have forgotten how to ask—the ones we don’t expect to have answered—because asking them reveals the function of questions to create meaning. These podcasts are divided into twenty minute shorts and hour-long episodes. In the short “The Universe Knows My Name,” show hosts Jad Abumrad and Robert Krulwich ask that universal question many ask almost daily: is destiny real?

If you know the writing of Paul Auster, his entrance as an authority on the question of fateful occurrences makes sense. An author of fiction, his The Red Notebook: True Stories, among other things, proves by an anecdotal accounting of coincidences that if fiction were more realistic, it would be uncanny. His life at least, and perhaps all lives of those attentive, chime with what he terms “rhyming events.” Defining the term, he describes how his college girlfriend had a piano in her apartment, one key of which was broken—the F above middle C. During the summer, Auster and his then-girlfriend took a trip to the “wilds of Maine” where they walked through a nearly abandoned town. While exploring, they happened upon an old Moose Lodge, inside which there is a piano that his girlfriend plays, only to discover that a key is broken on it as well—the F above middle C. He labels such an event as “rhyming,” as if synchronicity has a melody if we can only make it out.

Radiolab thrives on that gesture and potential—for the observer to piece together the tune or thread of a tune we haven’t discovered yet. Thus, the nimble listener welcomes their leaps in connection, as when they introduce Mike Barrier as their second authority on fate. Looney Tunes guru and author of Hollywood Cartoons: American Animation In Its Golden Age, Barrier initiates a question of value: do we want to live in a random universe, or would we prefer to think it controlled—if that fate is one of feeling targeted, thwarted, or stalled, as is the case of Wile E. Coyote?

The cartoon is thus established to answer the question of fate, but one might notice the stream of logic that connects Barrier in the first place. He is introduced to answer a question spawned in conversation between Krulwich and former producer, Lou Miller, who asks: “Why is Roadrunner so good?” The muse is casual. In her question, good old-fashioned curiosity meets an almost-rhetorical matter of opinion, which turns out to yield an answer: we are charmed by the undaunted nature of the ever-daunted figure. Wile E. Coyote as Camus’ Happy Sisyphus. Barrier explains how Coyote replays the human drama, citing his ingenious to paint a road in front of a curve so that Roadrunner will mistake his turn, crash through the painting and fall to his death, but Roadrunner in fact enters the painting, and continues on the road, teasing a disbelieving Coyote to follow him, but the painted landscape does not hold Coyote, who falls into the real world off the cliff. The object of Coyote’s quest, Barrier says, is less the long-legged winged terrestrial than the defiant laws of the universe itself.

The reward in the Radiolab podcasts is that the direction unfolds for listeners, and often the show’s crafters, who are clearly driven by the entertainment value of teasing out what has been only partially exposed. Such questions as “Why is Roadrunner so good?” or “Would I rather live in a universe that knows my name but Robert Downey Jr.’s better, or one that doesn’t know me at all?” do not have to be asked. Paul Auster’s concluding narrative—which makes the audio file worth returning to explains the phone call that inspired his novel City of Glass—makes apparent that whether the universe knows your name or not, it’s only a story worth telling if you pull it out.