A deep dive into process, aesthetic, and Wild Child with one of contemporary fiction’s kindest and classiest masters. 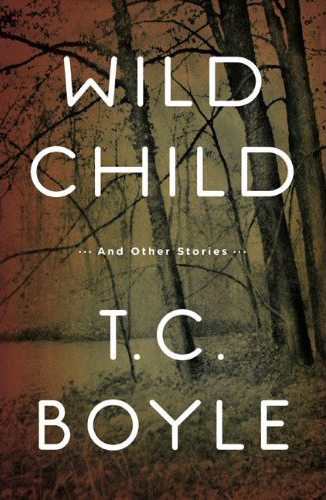 Watch the book trailer below and purchase Wild Child here. 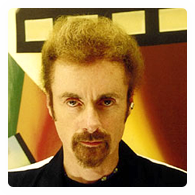 T. Coraghessan Boyle is the author of twenty-one books of fiction, including, most recently, After the Plague (2001), Drop City (2003), The Inner Circle (2004), Tooth and Claw (2005), The Human Fly (2005), Talk Talk (2006), The Women (2009), and Wild Child (2010). He received a Ph.D. degree in Nineteenth Century British Literature from the University of Iowa in 1977, his M.F.A. from the University of Iowa Writers’ Workshop in 1974, and his B.A. in English and History from SUNY Potsdam in 1968. He has been a member of the English Department at the University of Southern California since 1978. His work has been translated into more than two dozen foreign languages, including German, French, Italian, Dutch, Portuguese, Spanish, Russian, Hebrew, Korean, Japanese, Danish, Swedish, Lithuanian, Latvian, Polish, Hungarian, Bulgarian, Finnish and Farsi. His stories have appeared in most of the major American magazines, including The New Yorker, Harper’s, Esquire, The Atlantic Monthly, Playboy, The Paris Review, GQ, Antaeus, Granta and McSweeney’s, and he has been the recipient of a number of literary awards. He currently lives near Santa Barbara with his wife and three children.