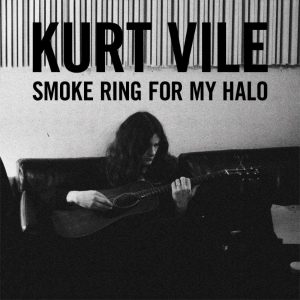 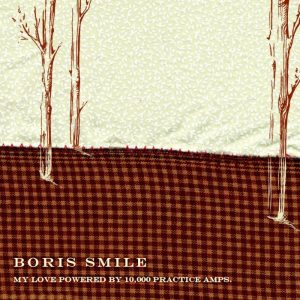 Derivative. This is the easy response to Kurt Vile’s musical canon, including his latest, Smoke Ring for my Halo. Yes, he sounds like an earlier Jagger at his most jaded or a beleaguered Dylan, at times. But this is a bad thing? Talk to me about originality, to steal from Yeats, and I’ll turn on you like a badger. Why wouldn’t we want a dozen more songs that even gesture towards the greatness of “Moonlight Mile,” for instance? Besides, this guy’s got great hair and has that kind of disinterested delivery that I still find cool as hell. Probably has something to do with an emotional immaturity on my part, but rock-n-roll is meant to be immature, right? Highlight: “Runner Ups.”

Just discovered boris smile (no capitalization, please) and glad for it. Their most recent twenty-three track release, My Love Powered by 10,000 Practice Amps, although labeled Folk, is chock full of indie rock hooks. That said, the variety here belies category. Now, normally I’m not a fan of “variety” albums, but this one won me over more than likely because of some weakness for the name boris and the oft-used tuba for bass-lines. You’ll hear some Neutral Milk Hotel on this one, as well as the frivolity of Page France or Clem Snide, perhaps. But, in the end, you’ll either buy the seeming playfulness of the arrangements here or you’ll simply go find your “In an Aeroplane, Over the Sea” album and roll your eyes over the current lack of innovation in the indie music scene. Humble highlight:  “The Battle of Miss Little.”