Rocky Votolato’s resonant voice and rich songwriting make his latest release, “Television Of Saints,” worth well more than one listen. 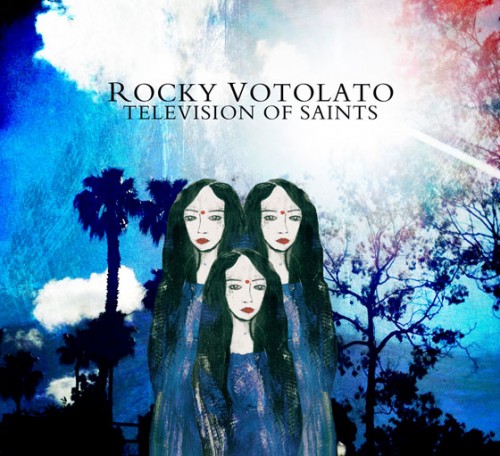 Rocky Votolato is a singer and songwriter from Dallas. Formerly a member of the band Waxwing, Votolato cut his first solo album in 1999. Television of Saints is his eighth full-length release.
Loading Comments...