I Dreamt I was MC-ing

I dreamt I was MC-ing a concert inside
a 24-hour supermarket. Children were
crushing potato chips into their mouths
as I announced classical pieces. A boy
restacked small red potatoes.

I had to include grapes in my credits.
I wished I were at the upstairs bar.
My superior was standing next to me
hissing in my ear what I should say next.
In annoyance and fear, I held tight
the microphone. One of my co-workers,
the stupid boy who lives next door
but has beautiful lips, had punctured
a milk carton & put it back on the shelf.
I practiced writing y’s with a marker
on a white board. Somehow, I hoped
this would make everything better. 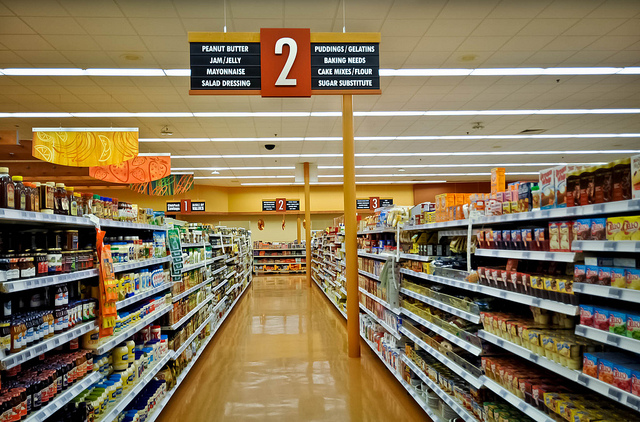 Michael V. Smith is a writer, performer, filmmaker and occasional clown, teaching creative writing at the University of British Columbia, Okanagan campus in Kelowna, BC, Canada. Currently he’s completing a memoir, My Body Is Yours, due out in Spring 2015 with Arsenal Pulp Press.
Loading Comments...