I’m on tour with REDACTED (a band). It’s like old times but it’s not old times. It’s new times. We’re old now, like we are now in real life, and some of us are married and some of us have kids, but we’re more seasoned because of our age, too. It’s not all bad stuff, even though aging and rock and roll rarely go together. It feels like we’ve been doing this a lot more, travelling. Although we haven’t, this is still like a trial run for getting back into it. It’s like the main test to see if we’re going to keep being a band.

We get to a commune. I think we’re in North Carolina. The deep woods. Lots of green, and wet. The commune is exactly that—a compound of communal living, everyone helping each other out. Everyone there is so nice, proper, and accommodating. They really love me and don’t hesitate telling me so. I help them with photos—editing and developing and setting up equipment—and I make a thing. This thing is a thing that everyone wishes they could make. It’s flat, something that looks like a Styrofoam plate, and one of its features is that it records video as it is passed around doing its job.

It’s actually multi-purpose. People eat on it, people put it on their beds as they are having sex to make sure they are having sex in the right way. It’s an all around tool, and it’s new to the world in many ways. The thing is totally flat, like a sheet on your bed. It’s delicate like glass so everyone treats it with care. They who use it are really happy, and there are a lot of girls at the commune who are impressed by my ingenuity. They make me an art collage to celebrate my inventing it.

These people in the commune are really nice. We all jam music together, and I think about staying because they all seem so happy. REDACTED (a man) starts making dinner—roasted pineapple. He roasts ten pineapples, and the rest of us go for a long walk across the grounds. We are laughing, talking about how good things are in this state, in this place.

There is a Scottish family living there in the commune. A father, a mother, and a little child. I start talking to them—they don’t really like it here, they are talking about how it’s not all it’s cracked up to be, how people here are actually kind of mean. The man says that he thinks the rest of the people living here want them gone. I’m trying to be Socratic, so I keep asking questions like “why don’t you leave then?” Then the man goes silent. We get back to the commune and my band is there meddling, and the Scottish man grows furious.
He asks the other members of the commune if they really want his family to leave. People get really angry, because they just want to chill, but they assure him he and his family are wanted.

Soon there is a note from the man saying that the family is leaving, just father and son, not the mother—she is staying. Everyone is panicked. REDACTED (a man) grabs me and assaults me and says this is my fault. He’s drunk and being combative, not subtle at all. I push him and he falls face first down some stairs. I think he’s dead, and his bones are broken, but he’s not and they aren’t. He gets up and sulks in the corner, rubbing his skin. REDACTED (a man) and me are playing a quiet game in the corner and REDACTED (a man) walks by and I call him a drunk asshole.

Soon after that, the rest of the people living there freak out because they see the Scottish man and child on a cliff nearby. The man and child are looking over the commune grounds, over everything. We’re all staring up at them. The man jumps, and he lands right near me, which is nowhere near where the cliff is. But the bottom is near me. He doesn’t die, his bones are sticking out, and he’s moaning. The kid is on the cliff, waiting to jump next. He’s crying. 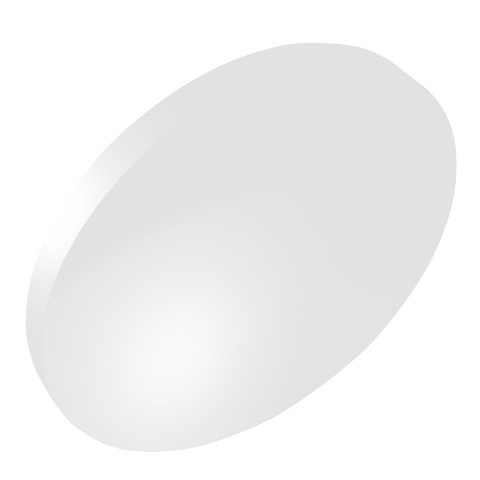