Author Tom Matlack discusses the passion and purpose behind his Good Men Project.

You can purchase the book here. 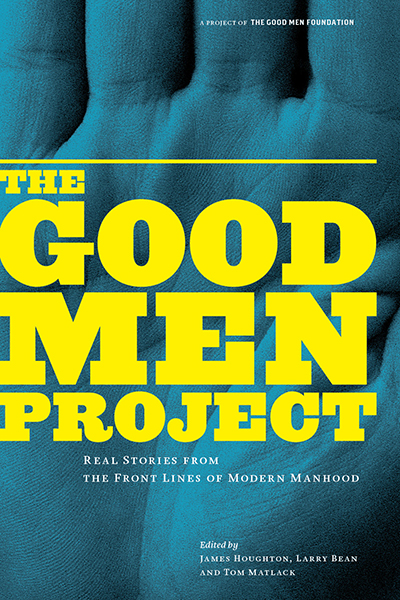 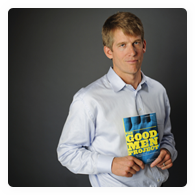 Tom Matlack is a writer living and working in Boston. In 2008, he founded The Good Men Project, and has since appeared frequently on television and radio across the country. His essays and stories have been published in Boston Globe Magazine, Yale, Boston Magazine, Penthouse, Wesleyan, Boston Common, Tango, and Pop Matters. He is the former CFO of The Providence Journal.