If he were a sentence, he would be weighted with prepositions. They’d mark the things and people he chose, or felt compelled, to carry. With words like from, to, over, under, and across as harbingers, aimed at what happens just beyond his pronouncing them, all of it would be beautiful. But why?

We’ve come to the Place des Vosges at late dusk on this mid-June day, just to watch how one thing becomes ballast for another. We see a spread of sky, at two hours before midnight, supported by the square’s blue slate roofs, sharply pitched onto the houses below, their red brick uplifted by vaulting arches the pink of fingernails steeped too long in water. All the cobbles freighted over what once was marsh lead us to his face. We’re at Ma Bourgogne for the cassis, among outside tables encircling one of the pillars that brace everything above. He and Bryan, his American friend, sit at a table abutting against our own, one that jiggles as if it had a quake inside, jerking to get out. But the jiggling stops when Bryan calls him by his name: Chanh. Soon, we’ll overhear his stop/start French and English explain that “Chanh” means the true one under the heavy summer moon, or something like it, though the Laotian is hard to translate. Chanh wants, instead, to talk about the Mekong River, whose banks he traced with his mother sometimes on his back, so that she would be free of his country’s Civil War before Americans and their camouflaged armies came, in the early 1970s, to bomb/brush aside what was already lost. Yet now each of us under every arch looks up at the plane trees listing in the park, around which the brickwork squares itself, a little before the lamplight starts. We’re beneath those rooms where Victor Hugo’s lone surviving daughter, as a child in the 1830s, strained at her father’s piano in a sway of knee-length black hair, hoping that music might hold the feeling her world could find no use for. And Chanh is about to tell anyone who listens why the boosting up, the heaving across, through air, should be beautiful–however much we’ve kept that question to ourselves. 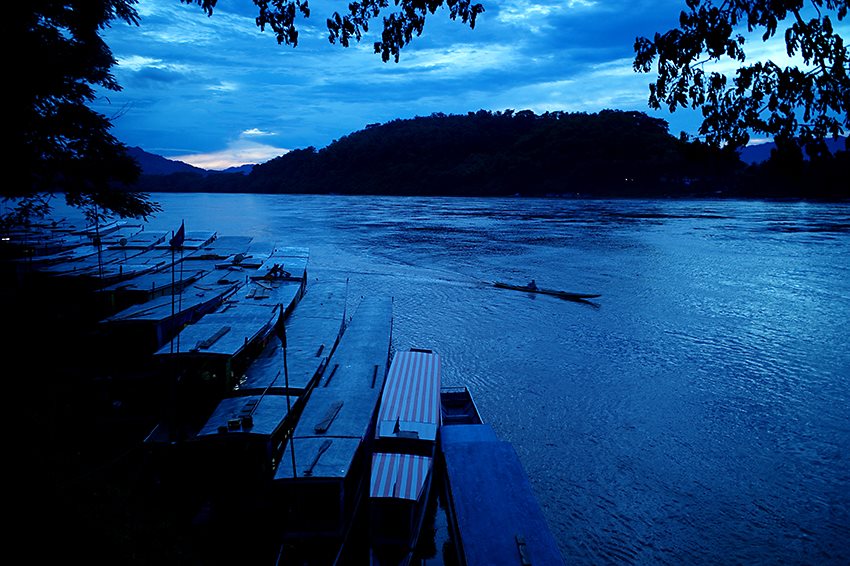 For the last few moments, Bryan has been playing a game of solo squash with his steak au poivre. But he pauses as Chanh, the verdancy in his eyes deepening in time with the dusk that lengthens into blue, recounts how we are greening things, made for the rising up, the sun-splaying out, the crumple into yellow, when the dirt takes us back. That was what it meant, when Chanh’s parents sent him to be schooled at the Sorbonne in the culture they were taught to worship. That was what it meant, when his father, years before bombs crowded the Laotian sky, left everything for Clotilde, the French woman whose name he could hardly say, even as his body sang beneath her weight. That was what it meant, Chanh’s scramble from Paris into Laos, smuggled through the Thailand border, while the North Vietnamese stormed his country along the Mekong, along its grasses, and he saved his mother from the place she had been abandoned to. She cooks, now, in a many-windowed apartment beyond Austerlitz station, weaving mint around her dumplings for the Chanh she points to as another sun, alight in a man’s earth-wandering body that she helped to make. Her face shadows over when she thinks of the word-learning inside her son, how it ought to resemble a flaxen thread twined around every cell, impossible to find, to pull out, or to cut, though it has led him only so far as managing a car repair and gas service shop, as if no one could spot signs of the thread her son became. Sunk too deep, they escape the motion of an eye not belonging to a mother. But, for Chanh, this is what it means to travel that distance between the rise and the crumpling back: you can’t control the journey’s scale, walking under a sun whose heat you’ll never own. He relearns that lesson each time he sees his father selling half-smoked cigarettes near any train station he tangles with himself to get to. Once the mayor of Vientiane, the capital city that the French renamed because they could, his father stands at a Paris street corner, unseen by French eyes that hurry past him, because they can. A few moments on, Bryan will want to say that he’s come to France, we think, because he doesn’t know how to live in his piecemeal country, where the character of one part-like state easily overtakes the whole, where certain human parts are valued above others. He’ll recall Douglas, the man he loved with those black irises seeming to bubble in his eyes, how, on his bed in New York Hospital, Douglas is invaded by Kaposi’s sarcoma that scalds islands across his skin, in whose memory Bryan will need to add: it’s 1986, the scorching comes, and I don’t know how to belong among my fighting kind. Yet something happens before Bryan readies himself for these words. Under the arcades, now lamplit, we watch a gust that takes up strands of hair and dirt and dust and skin-cells cast off as we pay our bill, so that bits of us ascend in a helix above the plane trees. With Chanh, we believe this transport, this moving, must be a part of what we’re here for. 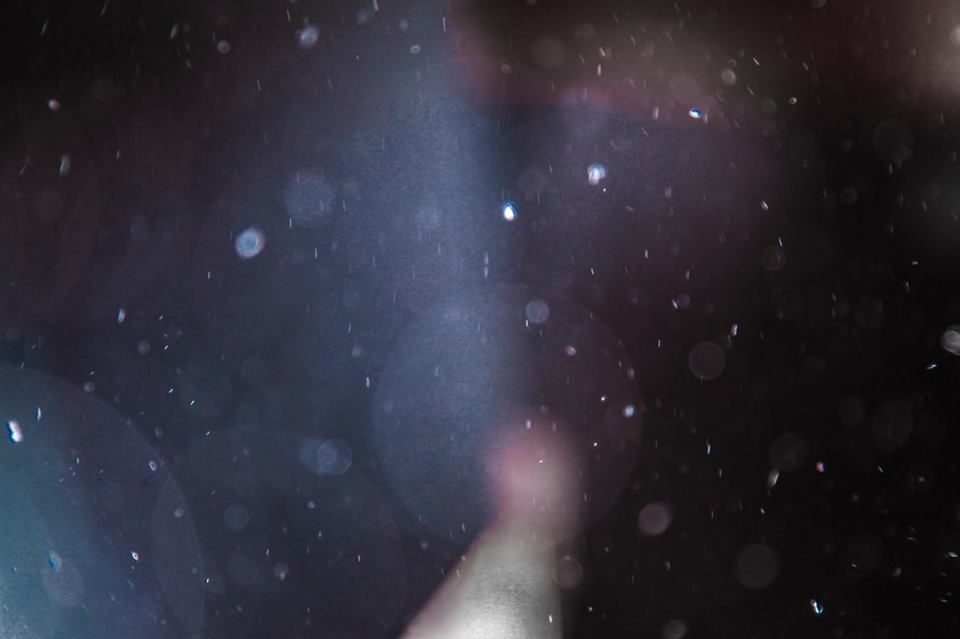 Bruce Bromley lived in France for much of the 1980s, working at Shakespeare and Company in Paris, helping to organize the weekly poetry readings and performing his own music and poetry there over the years, supported by many wonderfully vivid colleagues. He now teaches writing at New York University, is a winner of the 2006 Golden Dozen Award for teaching excellence and a 2013 Pushcart Prize nominee for fiction. Dalkey Archive Press published his book Making Figures: Reimagining Body, Sound, and Image in a World That Is Not for Us in 2014.