The San Diego songwriter’s debut album goes down like the finest summer ale; this is a poignant, thoughtful record. 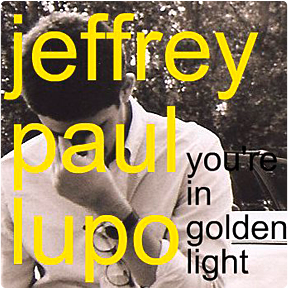 Jeffrey Paul Lupo was born in San Diego, and has since divided his time between Southern California and Seattle. A recent graduate of the University of Washington, Jeff is in the process of moving to London to pursue a graduate degree at the London School of Economics. As a singer and songwriter Jeff has released two albums, You’re in Golden Light and The Proverbial Horse.
Loading Comments...